Sep
INTERNATIONAL DAY OF REMEMBRANCE OF THE SLAVE TRADE AND ITS ABOLITION – Remembering St. Kitts and Nevis En-Slaved Ancestors 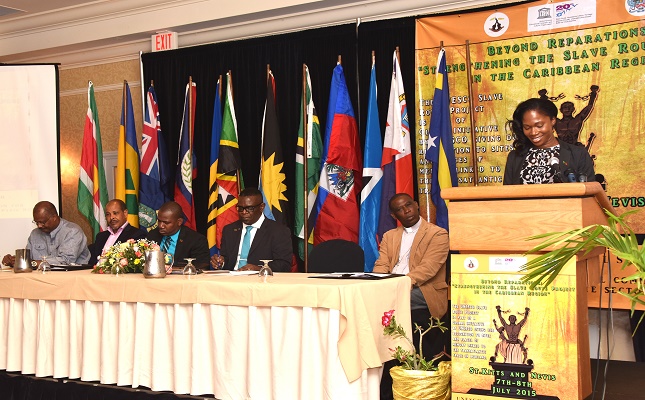 REMEMBRANCE OF THE SLAVE TRADE AND ITS ABOLITION, 23RD OF AUGUST

The night of 22 to 23 August 1791, in Santo Domingo (today Haiti and the Dominican Republic) saw the beginning of the uprising that would play a crucial role in the abolition of the transatlantic slave trade.

International Day for the Remembrance of the Slave Trade and its Abolition is intended to inscribe the tragedy of the slave trade in the memory of all peoples. In accordance with the goals of the intercultural project "The Slave Route", it should offer an opportunity for collective consideration of the historic causes, the methods and the consequences of this tragedy, and for an analysis of the interactions to which it has given rise between Africa, Europe, the Americas and the Caribbean.

The Director-General of UNESCO invites the Ministers of Culture of all Member States to organize events every year on that date, involving the entire population of their country and in particular young people, educators, artists and intellectuals.

International Day for the Remembrance of the Slave Trade and its Abolition was first celebrated in a number of countries, in particular in Haiti (23 August 1998) and Goree in Senegal (23 August 1999). Cultural events and debates too were organized. The year 2001 saw the participation of the Mulhouse Textile Museum in France in the form of a workshop for fabrics called "Indiennes de Traite" (a type of calico) which served as currency for the exchange of slaves in the seventeenth and eighteenth centuries.

Ref. Circular CL/3494 of 29 July 1998 from the Director-General to Ministers of Culture invites all the Member States to organize events to mark 23 August each year. The UNESCO Executive Board adopted Resolution 29 C/40 at its 29th session.Commemoration of the Remembrance Day 2013

CHECK THE FOLLOWING LINKS TO SEE ST. KITTS AND NEVIS – REGISTER OF SLAVES AND PAST ACTIVITIES

UNESCO SLAVE ROUTE PROJECT TOWARDS THE ERECTION OF A MONUMENT IN REMEMBRANCE OF OUR ANCESTORS, THE ABOLILITION OF SLAVERY, AND THE SLAVE TRADE This project is part of a Global initiative by UNESCO giving due recognition to sites and places of memory linked to the transatlantic slave trade, through the St.Kitts and Nevis National Commission for UNESCO

Many have asked us if there is any documentation regarding where the enslaved of St. Kitts came from. To answer that question, we are sharing the return of slaves made by James Blair on behalf of Sarah Rawlins, widow of John Rawlins. This is entered in the first register of Slaves created in 1817. (5 scanned pages and an excel document transcribing the return)

In total Rawlins claimed ownership over 177 enslaved workers. While the majority had been born in St. Kitts, there were 45 who came from various parts of West Africa. We all recognize the Congo as a region. Others were identified by their ethnicity – Ebo (Igbo), Mandingo, Bambra (Bamana or Bambara) and Mende are well known groups even today. There are also lesser known ethnicities like the Boulan, Mocco and Timiny.

Another interesting column is the one showing the jobs that were assigned to the enslaved. Children under the age of six and invalids were excused from work. Most of the workers were sent to the fields. Some worked in the house. These were mostly women who had been born in St. Kitts. Only the men had skilled work as masons, coopers and carpenters and distillers. Also worth noting is the evidence of a hierarchy among the enslaved. Cyrus, the most senior of the drivers had Harriett waiting on him. There is also strong evidence of resistance in the fact that two men, Fortune and Henry both born in St. Kitts had been runaways for a number of years. Curiously Quashy, a 70 year old African of unknown ethnicity, is described as “given up to the country.” One wonders what Blair meant when he wrote that

I am grateful to Professor Maureen Warner-Lewis for the following.. Here is information re the identity of the "Boulon, Mocco, and Timiny" among this cohort.
The Boulon are likely the Bullom from the Guinea/Sierra Leone border. They appear closely related to the Kissi and Sherbro peoples. You can find them on Google.

The Timiny are the Temne, again from Sierra Leone.
The Mocco are from the area of Old Calabar at the estuary of the Niger River in present-day Nigeria. The name is spelt Moco, Mocho, Moko. The people exiting from this area are likely to have been Kalabari, Ibibio, Igbo, Ijo. 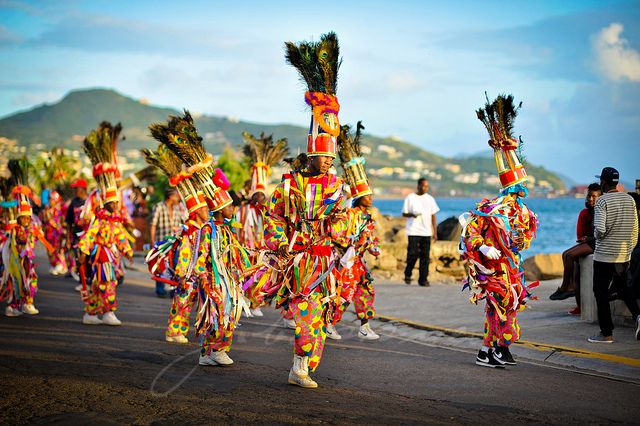 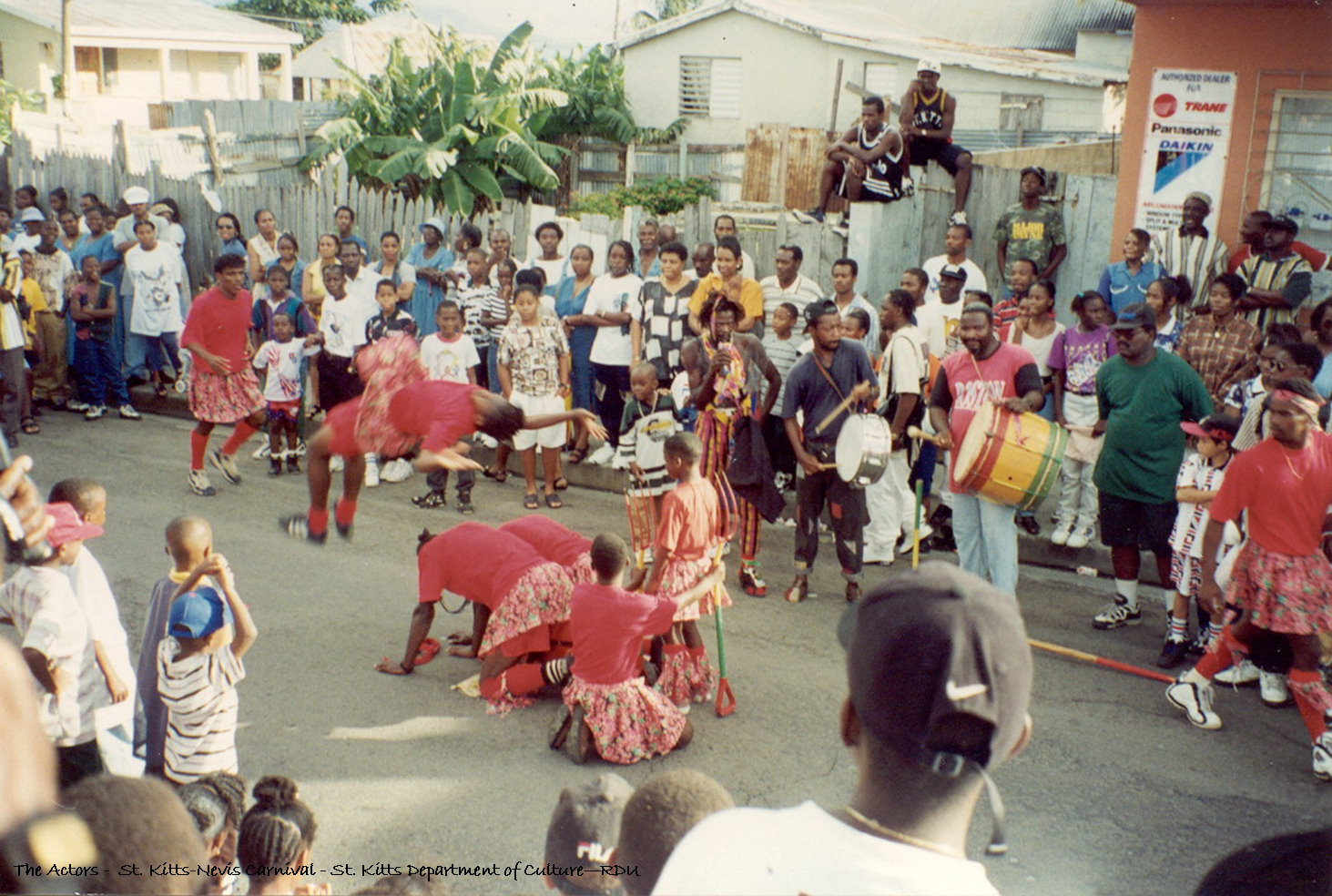 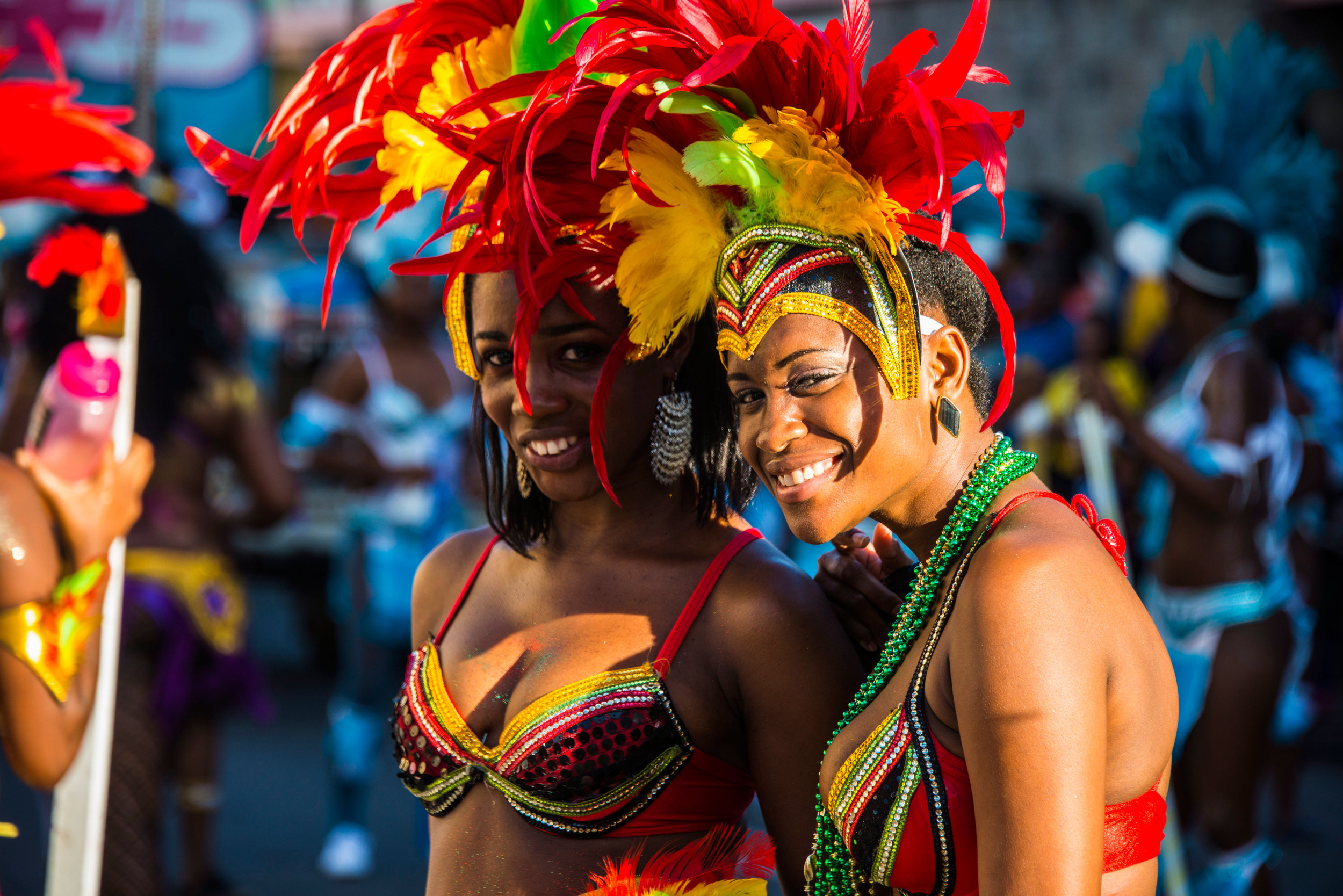